For three days we participated with three demo games at the reenactment event "Slag om Gelre" which was organised by the "Gelres Overkwartier"( http://www.gelresoverkwartier.nl/index.html ).
Some pictures of our tables we presented were:
A Seven Years one (in 15mm) which showed the siege of a fortress 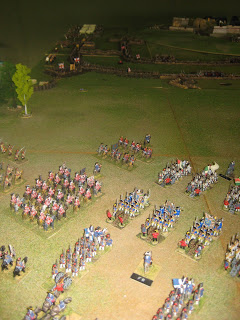 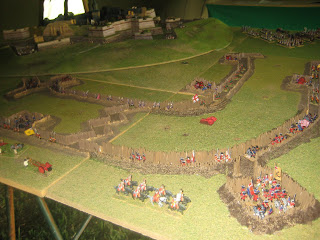 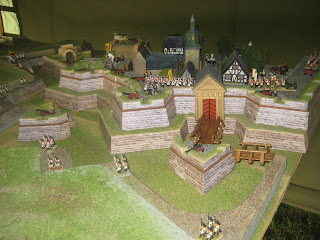 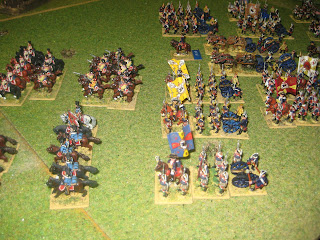 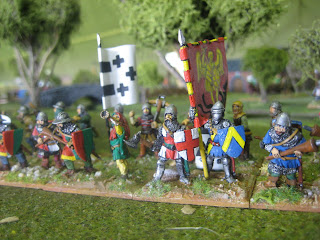 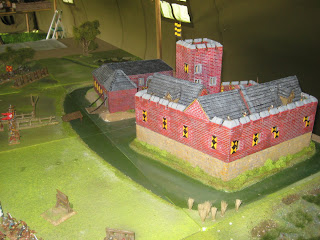 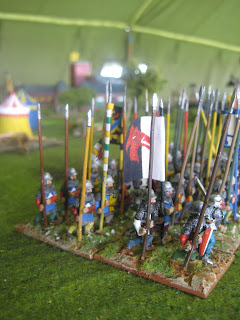 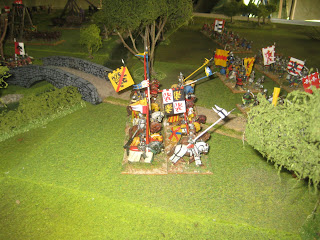 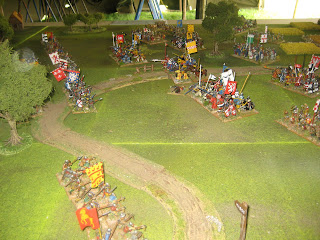 And the battle for th city of Haarlem in 1672; again in 15mm. In the background the model of the city. 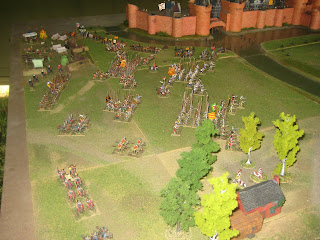 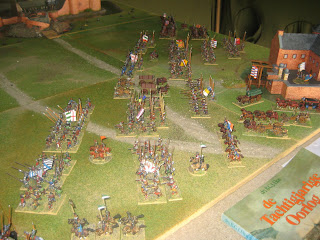 All the battles were partly fictitious but with a historical touche.
Posted by Alde Garde at 8:01 PM No comments:

Posted by Alde Garde at 9:03 AM No comments: