The Alde Garde visited MoneyCon for the first time and, based on our experience, it will not be the last time.
Nice and friendly atmosphere, some good games, a lot of people to chat to and all the members of the organising club were very helpfull.
So just great and a well meant "thank you" to all the members of the club; you did a good job.

First of course some pictures of games that were on that day allthough sadly we haven't written down the clubs which presented the games and our remembrance is lacking but the pictures speaks for themselves we hope.
At the end, some pictures of our 1692 game which only got on in a very slow space due to the lot of talking we did. 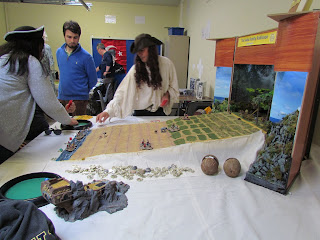 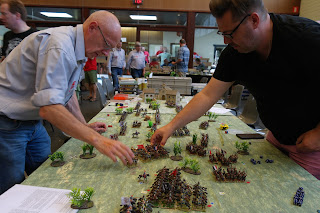 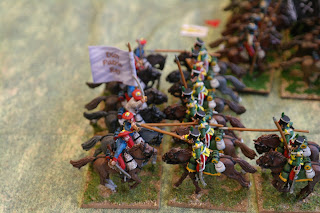 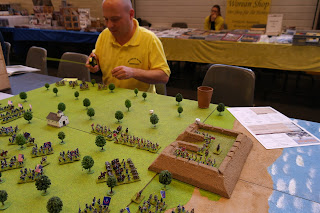 Worean game in the ACW 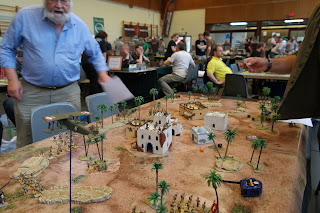 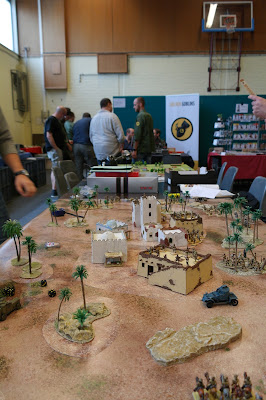 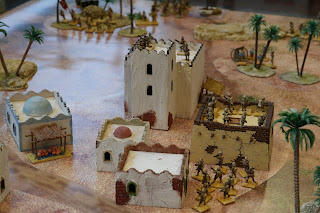 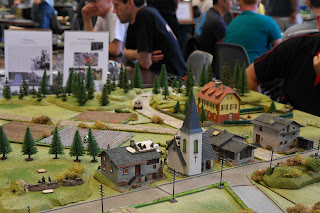 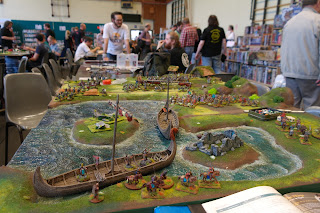 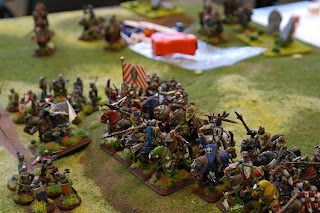 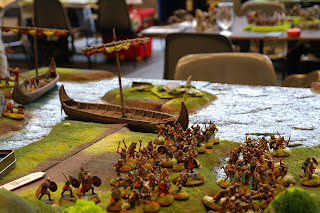 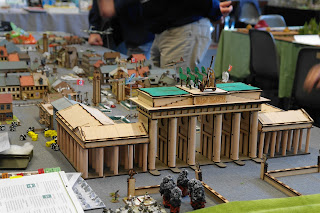 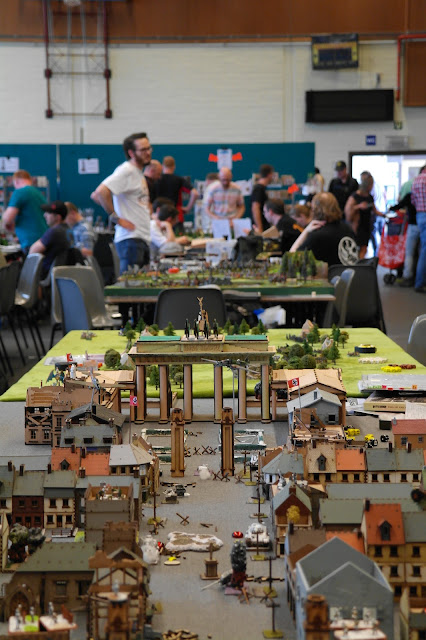 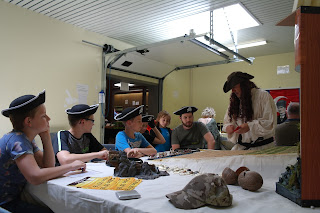 TSoA's "Family Robinson" game.
As they were next to our table we noticed everybody loved it. So a great participation game (and they won a prize at Salute they told us , ....twice, thrice...) but really, it was very nice. 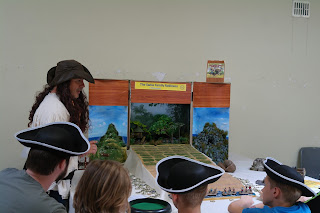 Some pictures of our 1693 game 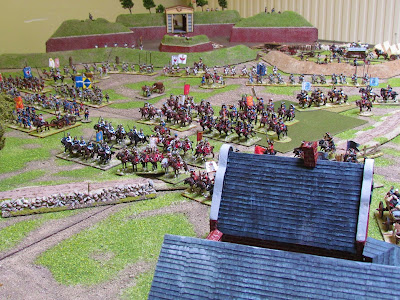 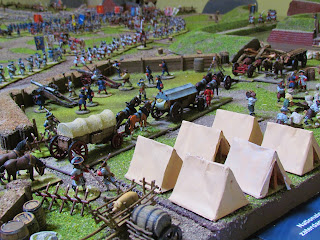 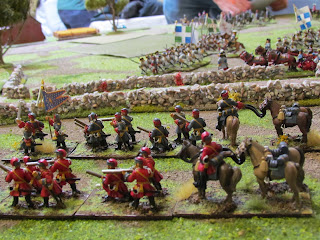 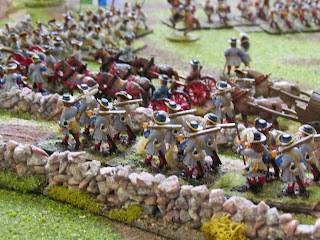 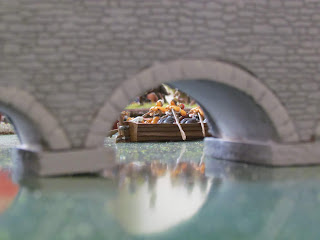 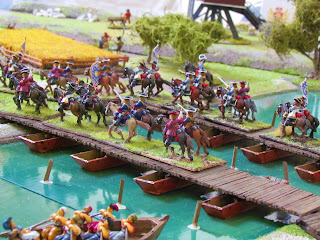 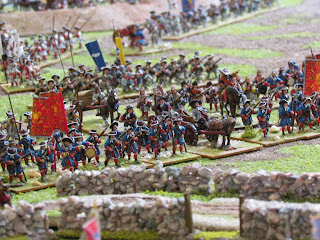 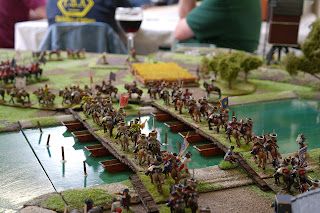