Warcon Gent was again a very nice show. It turned out that more clubs were present as were a lot of traders. Also a group of boardgamers turned up this year for the first time.

It is each year a very friendly show with a bring and buy (we didn't ought anything there  although some pré ordered French Revolutionary figures (for Jans'collection) and 80 Years War for Peters one  were collected. Not as many as previous year but our lead mountain has already taken up to much space.

In our opninion there were a lot of great games played of which some pictures underneath.

We took our 15mm Siege of Maestricht with us which we already showed to the public at the last Crisis show. It got enough attention and favourable remarks from the public, so thanks for those who talked to us about the game, figures and rules. Hope to see you again.

So to the pictures of the show; as always just a quick tour as we have to man our table to get at least the impression that we play (and not just talk and talk). 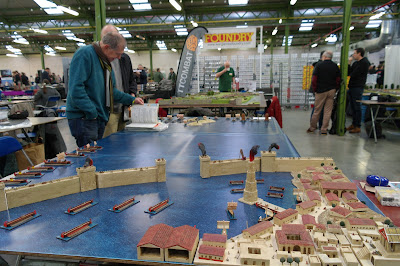 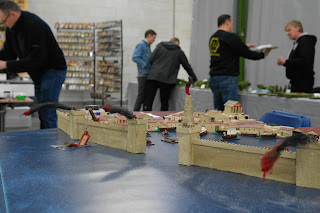 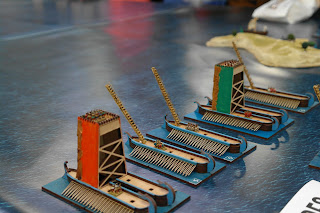 Two great late medieval games wer on in the neighbourhoood of our table; one of the Les Marie-Louise des Flandres. 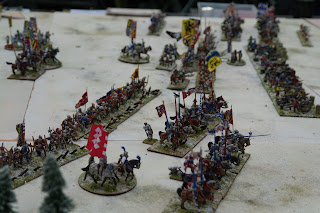 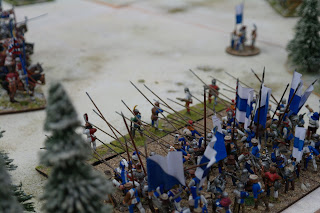 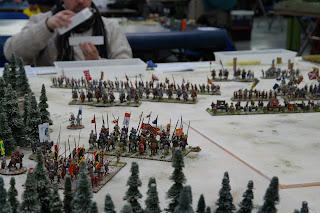 The other one late medieval one was by the heavy brigade. As we like medieval games with all their splendor, we enjoyed these both games. 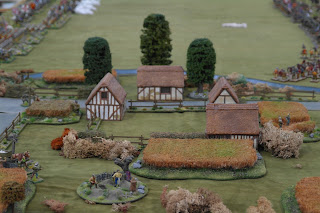 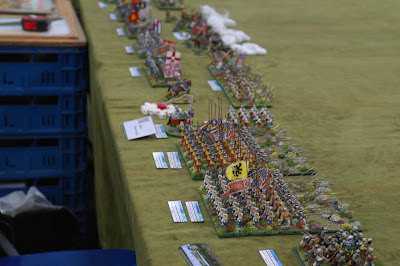 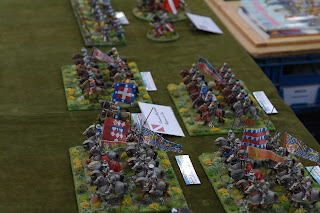 Pictures of other games of which we don't know the names of the presenting clubs; sorry for that.
As I said earlier, a lot of games weree very nice which the pictures underneath will show I think. 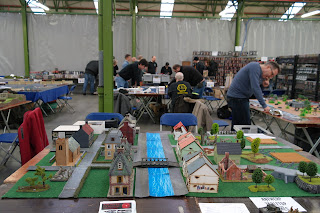 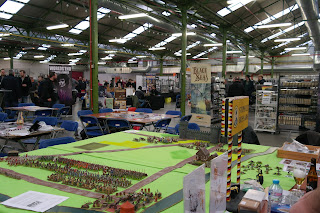 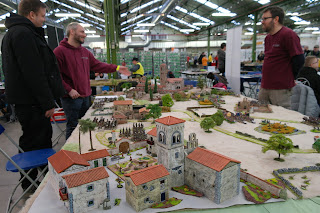 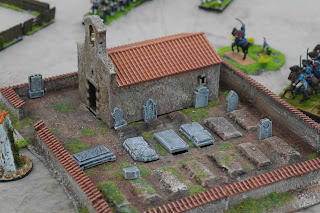 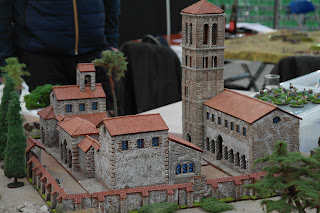 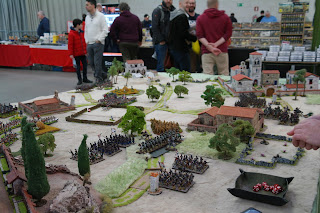 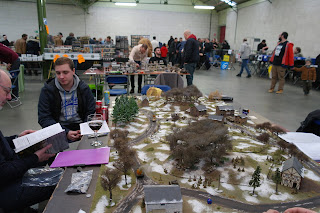 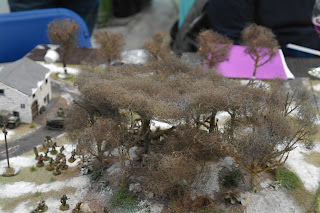 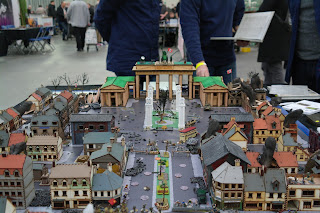 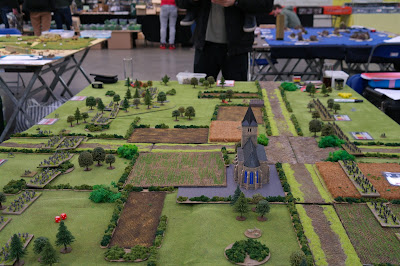 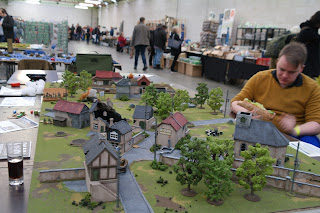 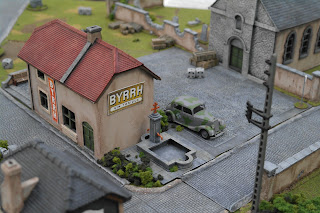 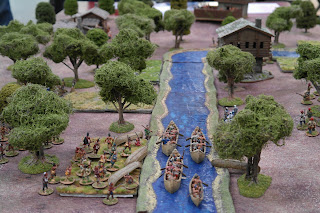 Pictures of our game we have kept to the last; of course we added some figures, new terrain pieces etc: 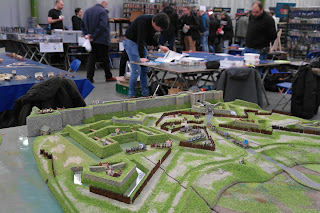 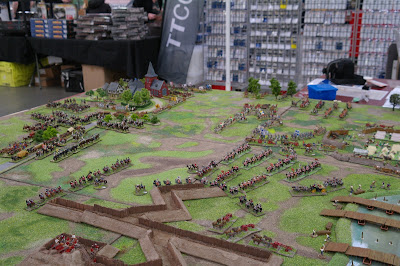 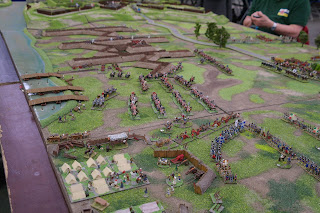 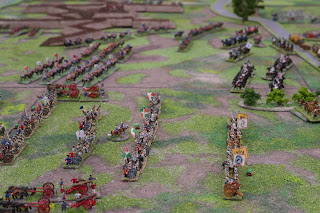 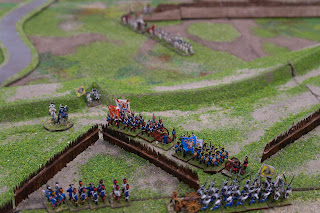 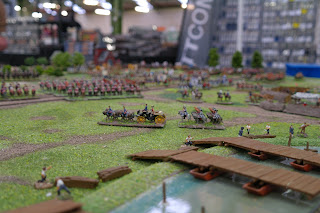 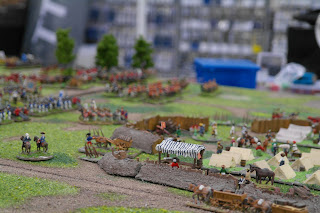 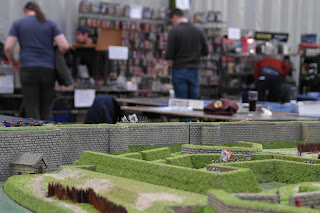