The Alde Garde visited FIGZ 2016, the minitures figurines convention in Arnhem, Netherlands. Partly wargaming, partly modelling (mostly 20mm) it is a nice little show attended by more people then last year which imho is great for the organisers who put a lot of effort in the show.

We always like to come but due to vvacations we didn't mke it with a demo; hope we will succeed next year.
Some pictures of the show underneath 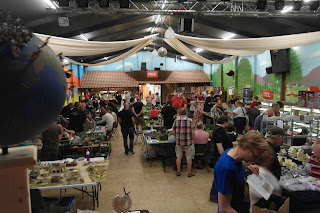 an overview from the "wargaming" side 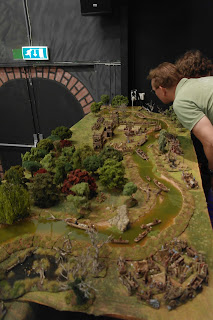 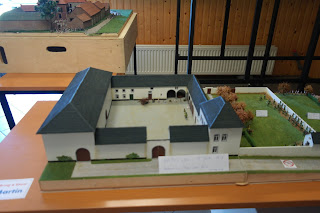 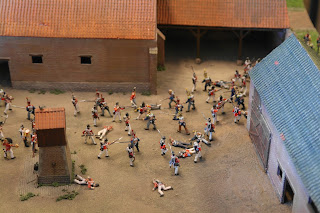 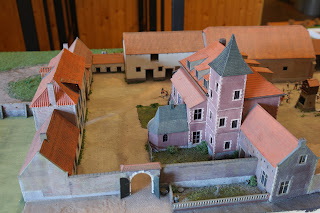 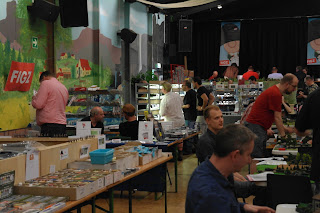 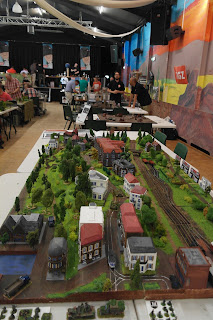 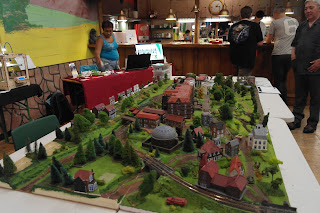 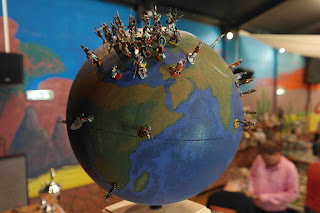 where do live all the members of Benno's site 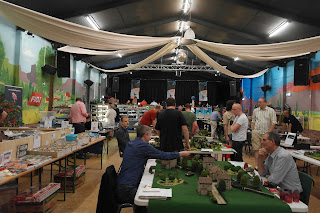