Holiday in the Alsace; a WW1 Museum

As you maybe know, in World War 1, the frontline between Germany and France on the eastern border of France, stabilised from 1914 onwards more or less on the heights of the Vosges.
The Vosges is a range of mountains with a max height of 1.400 metres. The Vosges almost run north to south parallel to the Rhine and formed a barrier to the invading German troops. This is clarly shown on this map. 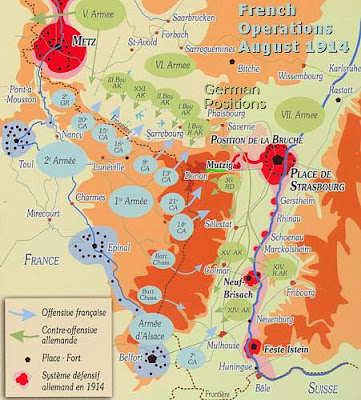 So from 1914 onward a desparate fight between the troops was fought with a lot of casualties. Various museums still commemorate these desperate fights, cemetaries show the amount of killed. 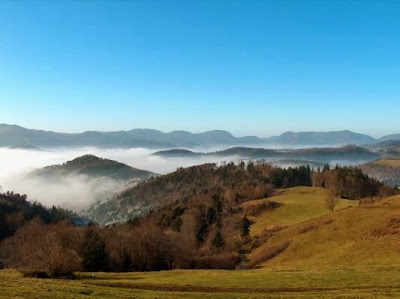 The military road which was build by the French on their side of the mountains still exists today (called: Route des Cretes)  and is on this moment a tourist highpoint on which you see the beautifull landscape of the Alsace But it also runs along the battlefield and cemetaries of that period.
When following the route from North to South you can end at the Grand Ballon with its obversatory; it is the highest point of the Vosges. 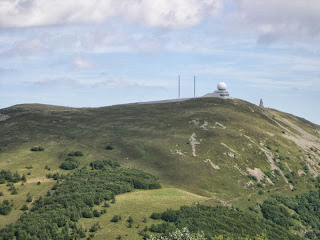 One of the most famous battlefields in theAlsace is the Hartmannswillerkopf (or in French : Veille Armand) which has a musee and where you can walk over the battlefield. Sadly I couldn't make it but here some information: http://www.getalsaced.com/vieil-armand-world-war-one-memorials.html . I only took a picture of the cemetary. 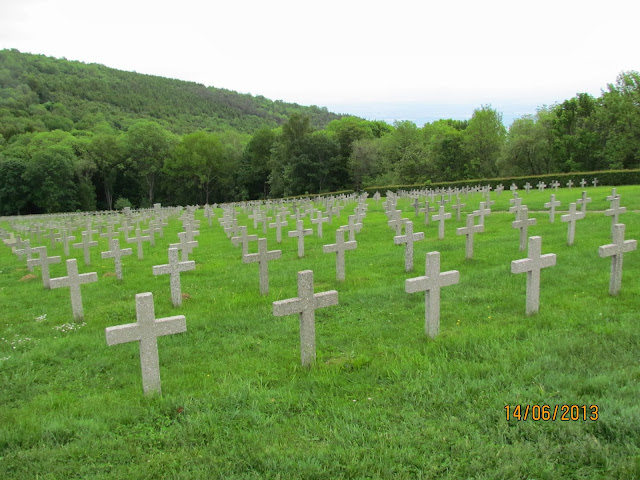 I visited the "Musee de la Linge"  (see: http://www.linge1915.com/index1-an.html ) which is also part of a WW1 battlefield and has a museum. The museum isn't big but they were expanding it. When you are in the neighbourhood, visit it please, it's worth your time.

Some pictures I took, hope you enjoy. 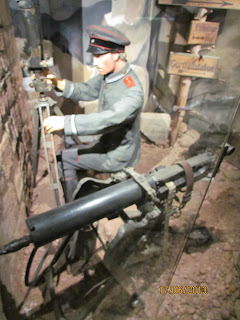 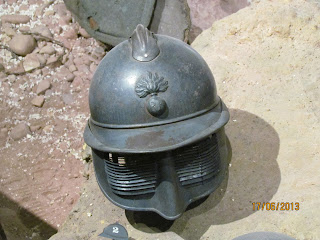 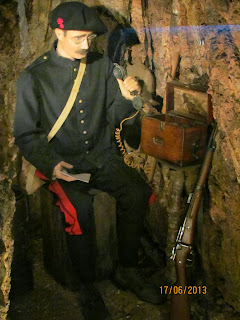 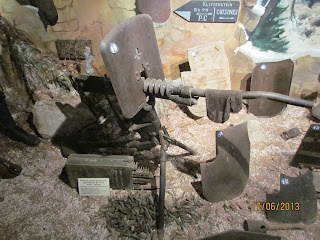 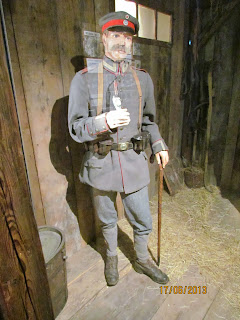 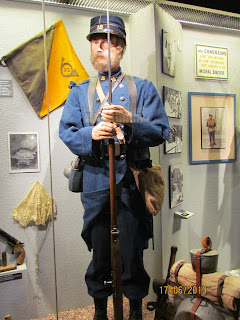 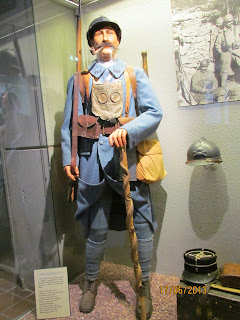 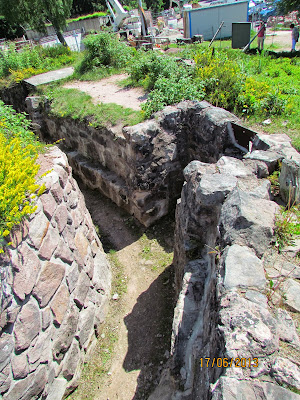 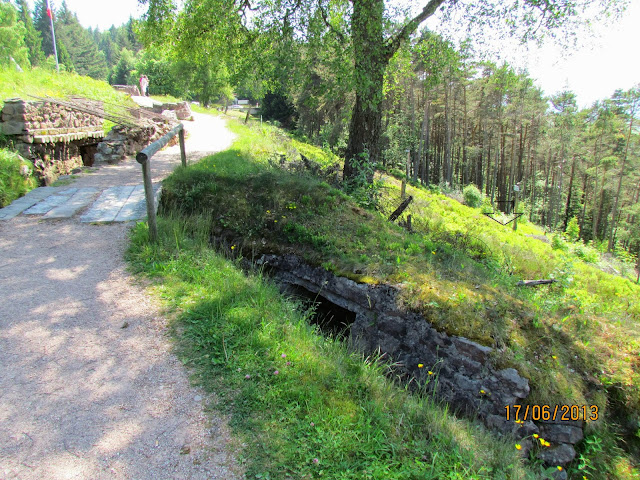 One remark to the picture above: right of the tree I put in an arrow near a pole with a small white shield. There was the French front line. In the near foreground, the german line. Distance between those appr. 10 to 15 meters. Between them some barbed wire. Otherwise they could shake hands. 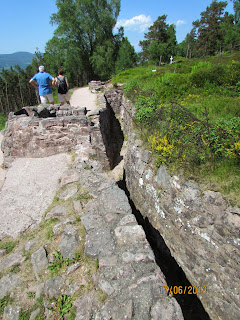 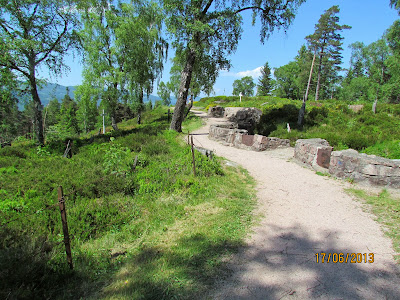 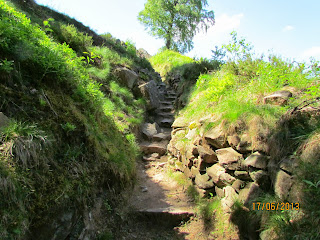 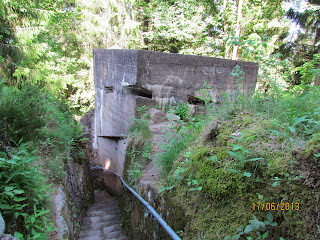 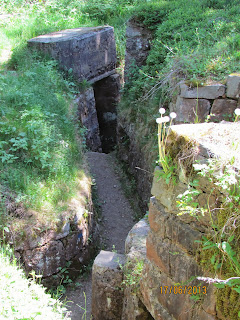 When You visit the Alsace, don't forget Strassbourg or the Haut Koningsbourg castle (see below). A lot to see. 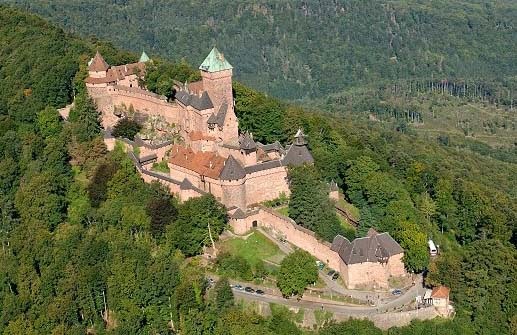 Posted by Alde Garde at 9:52 PM No comments:

Well, as Crisis (the Tin Soldier of Antwerp show) is only some months away, it became clear that the time we could spent on our new demo (early Renaissance in the Netherlands) was so little, that we never would finish the demo at the quality we liked it to be.

So back to the drawing board.
The result is, that we will recycle our Medieval armies for a demo of the 1st Guelders War of Succession (1371-1379) but of course with some new terrain.
We will present an imaginary battle outside the walls of Venloo in the eastern part of the Netherlands, then part of the Duchy of Gueldress.
So Peter is building the city walls of Venloo around this period.

Some pictures of the work underway: 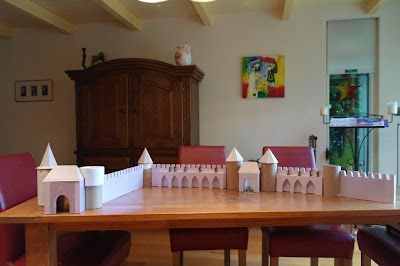 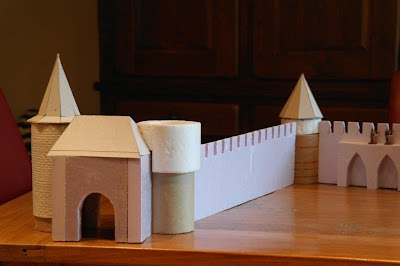 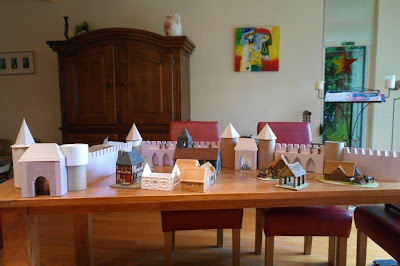 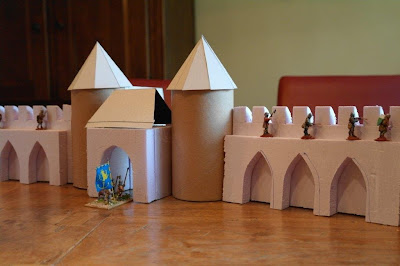 As the city walls of Venloo are all vanished, we also had a look at the tower entrance of Bergen op Zoom. Two pictures of these; the outside and the inside. 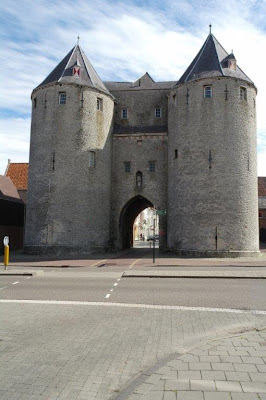 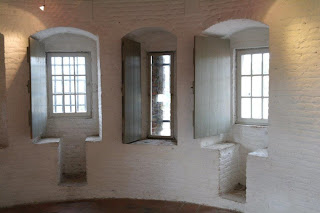