In the series "Alde Garde on tour", some pictures of the castle of Doornenburg.
Situated some 20km southeast of Arnhem it is a nice castle.
In the Netherlands it is known of the TV series of Floris. As I remember this serie it shows my age as this was filmed in 1968 and it made Rutger Hauer famous-in the Netherlands at least. 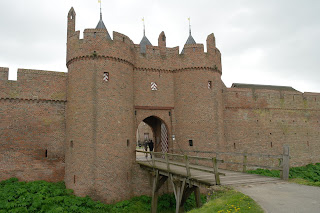 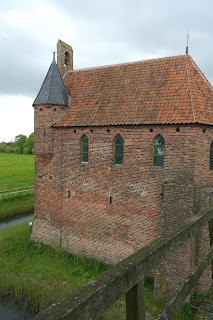 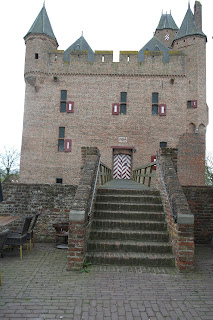 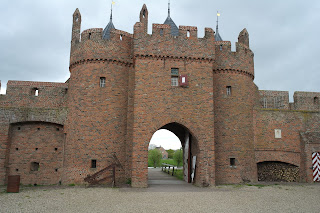 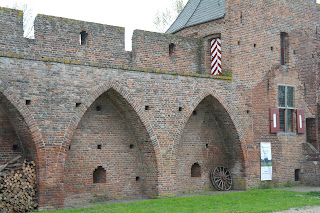 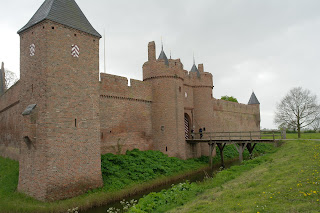 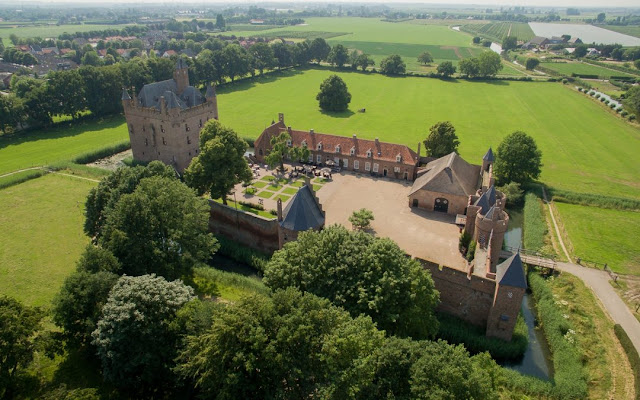 Impact by the Hired Guns

The second of April the Alde Garde visisted the wargames show "Impact 2017" organised by the Hired Guns.
As last year, it was a friendly show with more participants and visitors. The goody bag for the visitors was great (we heard) and all enjoyed the day.
So a big thanks to the organisers of the Hired Guns and of course, see you next year.
We had with us our 1692 demo so underneath you find some pictures. 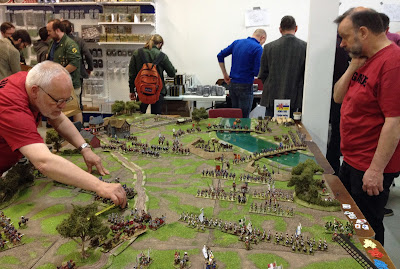 The whole club in action 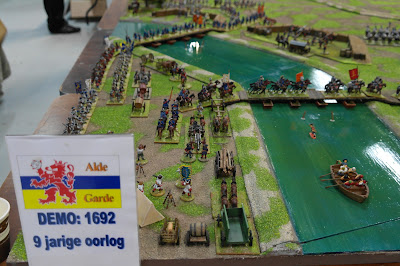 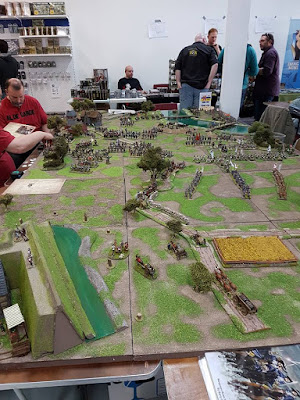 and of course studying the rules (why do games need to have rules which we always forget??Its probably our age!) 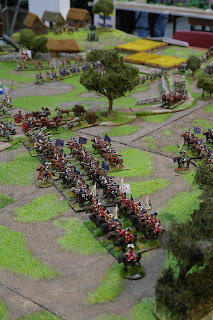 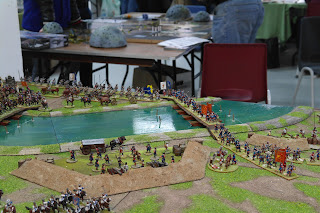 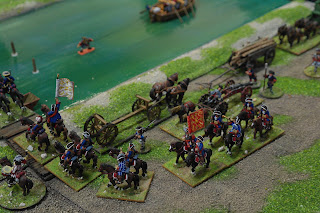 underneath the first surfer we know 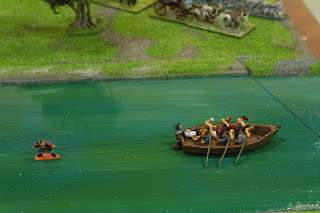 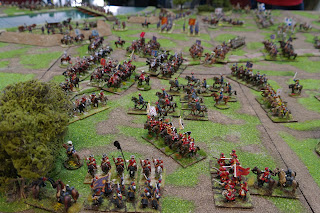 the cavalry melee in the center'whpo's who?
Some other pictures of other attending clubs; sorry we haven't mentioned their names or games. 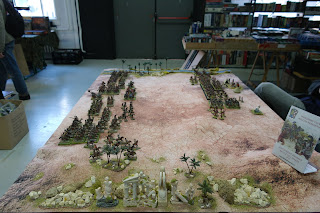 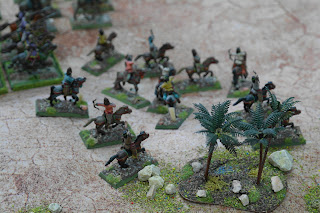 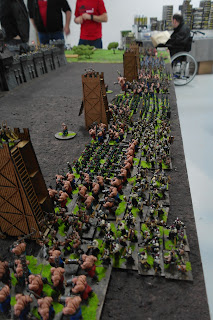 a fantasy siege game; this is only a part of the demo which they are preparing for Crisis; they try to make the biggest game ever at Crisis 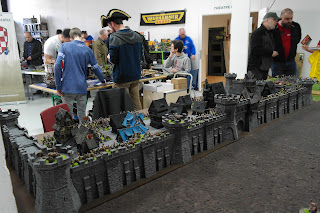 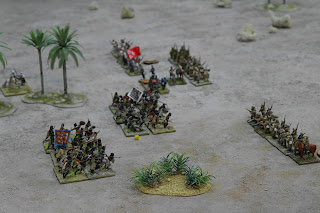 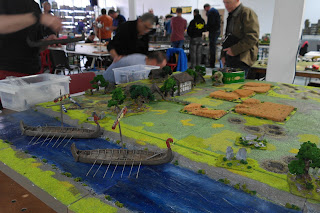 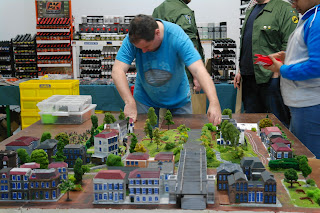 Ludwig with part of his Arnhem game/model. The houses he makes himself in 3D.