As said in the title, in the Netherlands the 10th of September was the open museum day. On that day a lot of museums have an open day so no entree fee! Also, a lot of other historical sites are open for public.
The Dutch artillery museum also opens its door and combine it with a special day for the veterans of the Artillery branch of the Dutch army.

For some year now, wargames are invited to participate in the open day and always a small group of clubs attend to this open day; this year we participated (with a French Revolutionary game) for the first time. 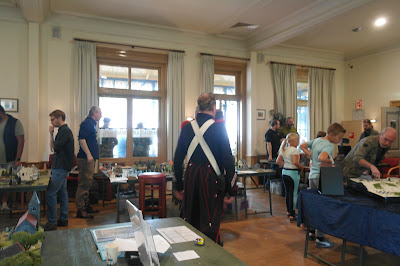 In this first part of the post some pictures of the games are presented and  of course also of our game.

In the second part of the blogpost we will show pictures of the museum and of some of the artillery pieces which are specially presented in the open for this day. But this last group is only a small part which was visible but we sadly hadn't time enough to photograph every piece.

So on to the wargames and of course 😆 starting with our own game: 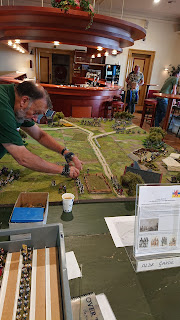 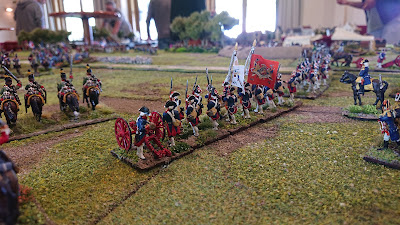 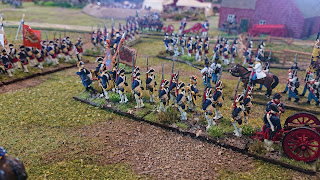 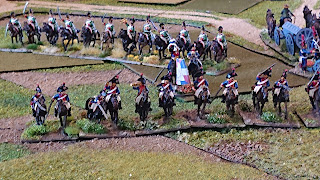 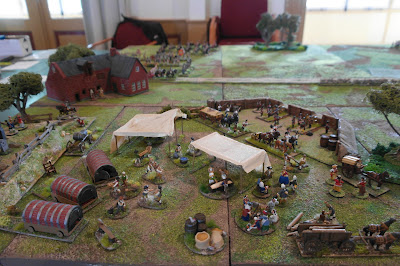 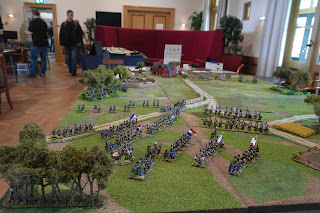 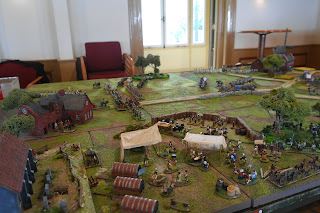 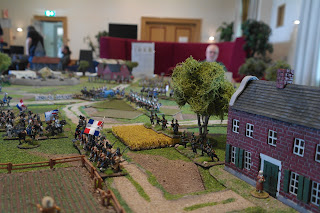 The other presented wargames were all WW2 and mostly Bolt Action; pictures underneath. 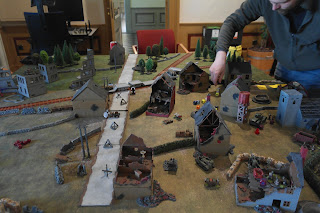 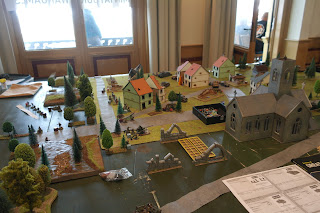 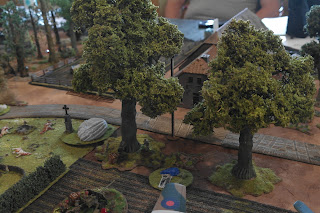 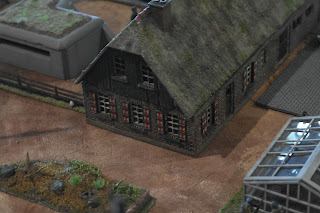 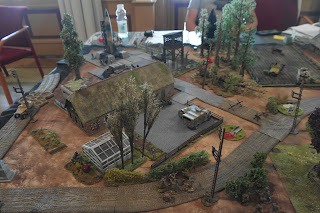 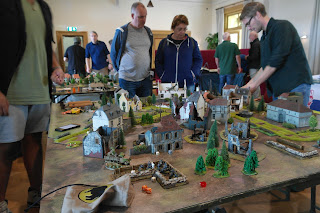 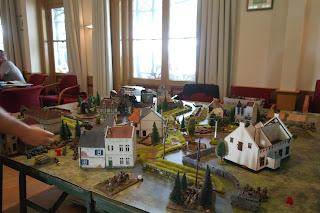 I must say your game does look wonderful :).

A fine looking game and an interesting period.

What wonderful display games—yours was 'best of show'!
An excellent venue too, with that beautiful bar so enticingly close too!
Regards, James

Sadly the bar wasn't manned that day. probably they saw the thirsty wargamers and quit!

The Alde Garde consists of just two of us; Peter (interested in the Medieval and early Renaissance period) and Jan (French Revolution and napoleonic interest). Of course other periods (Nine years War, War of the Austrian Succession, WW1 and lately early WW2) have our mutual interest. Have also a look at our site: www.aldegarde.nl